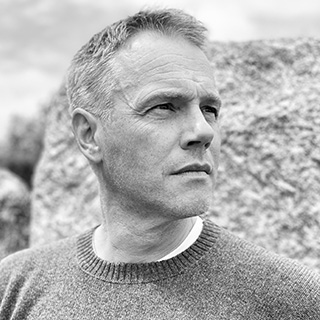 Jussi was born in Lauritsala, Finland. He attended Atlantic College in Wales and went on to study mathematics, physics and fine art at McGill and University of Helsinki. He received his DPhil from University of Oxford. Jussi has spent his career working, around the globe, in academic, private sector and philanthropic projects. His research focus is the scope and limitations of modelling nature with a variety of applications in artificial intelligence, computing, life sciences and modelling of social systems. Apart from his research efforts Jussi has played a key role in founding and advising several companies and philanthropic projects like academia.edu, DeepMind, Intellectual Ventures and Turkana Basin Institute as well as African Institute of Mathematical Sciences to mention a few. He is the founder and current Scientific Director of the Emmy Network.

Mark received a joint Honours Degree in Mathematics and Computer Science from McGill University in 2005, and went on to receive a Ph.D. in Computer Science from Concordia University in 2015. His research interests range from Neural Networks and Dynamical Systems to Pseudorandom Number Generation and the Prediction of Epileptic Seizures. Mark joined the Emmy Network in 2016 and has been instrumental in directing its research agenda. He has served as a guide on how theoretical results may be applied to real-world problems.

Guillermo completed his PhD in Physics at Universitat de Barcelona in 2018. His current research interests include the study of the structure of Real Complex Networks from a geometric perspective, as well as the dynamics of Interconnected Quantum Systems forming Complex Topologies. In a recent publication, he defined a geometric renormalization group for complex networks that reveals that real networks are self-similar. This symmetry was exploited to construct smaller-scale replicas of real systems for efficient dynamics simulation and to propose a multiscale navigation protocol with higher efficiency than its single-scale counterpart. Guillermo joined Emmy Network in 2018.

Toni received his M.Sc. from the University of Turku in 2017, majoring in the field of Mathematics. During his studies he has amassed an extensive knowledge in Formal Language and Automata Theory, Cellular Automata Theory, and Graph Theory. He has also studied a plethora of other subfields of Mathematics, and has minored in Computer Science and Statistics. Toni joined Emmy Network in 2017 to continue working on his topics of interest and start his PhD studies at the University of Turku. 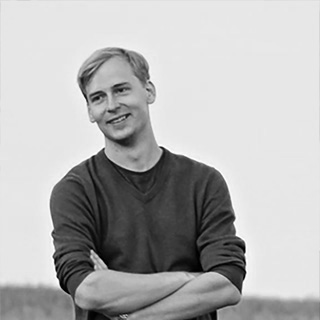 Harto obtained his Master’s degree in Mathematics from the University of Turku in 2016 after engaging in a wide spectrum of courses in Chemistry, Physics, Computer Science and Mathematics. Following his M.Sc., Harto prepared his Licentiate thesis on a subject that intersected both Mathematics and Philosophy, on a topic dealing with highly abstract notions within the fundamentals of mathematics. Before joining Emmy Network in 2017, he had just started his Ph.D. thesis in Stochastic Modelling, Mathematical Finance, Probability Theory and Partial Differential Equations at the University of Turku. Harto’s enthusiasm in all things mathematical is demonstrated in his strong knowledge in the many different branches of the field, from the entirely theoretical to the immediately practical. 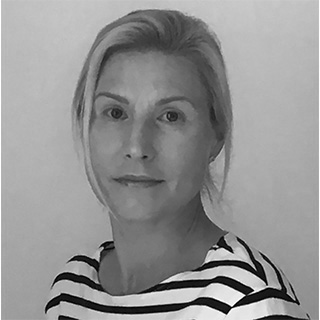 Anna Pursiheimo graduated from the University of Turku, obtaining an M.Sc., where she majored in Applied Mathematics with an orientation in Actuarial Mathematics. During her time in the insurance industry, she specialized in both personal and life insurance. After this period, she went to work in the IT field as a consultant for some of Finland’s largest enterprises, including Nokia and Outokumpu. In addition to her actuarial sciences background, Anna’s academic focus and ongoing research on complex systems, with a special interest in the evolution of cooperation, has made her an ideal fit for the networks' research efforts. Anna joined Emmy Network in 2017. 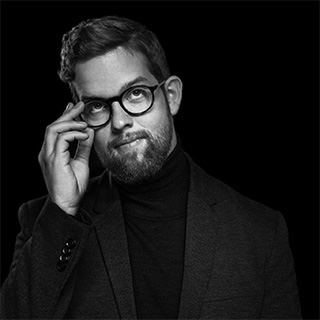 Joona has completed his M. Sc. degree from Aalto University in 2013, where he majored in Cognitive Technology and product development. Joona is currently finalizing his Ph.D. in Computer Science on proliferating innovations from fundamental research and has also been working on related projects for the past decade, with for example CERN, IBM, Nokia and Elisa. Joona joined Emmy Network in 2017. 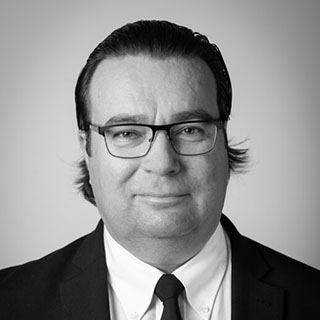 Vesa Halava is a Professor of Discrete Mathematics and Theoretical Computer Science at the University of Turku. His field of research is in the field of Computability, more precisely on undecidable problems in automata and formal langauges and in the semigroups generated by integer matrices. Recently, Vesa has also focused on the Foundations of Computation and related issues in the Foundations of Mathematics - in Logic and Set Theory. He has also published articles in Combinatorics on Words. 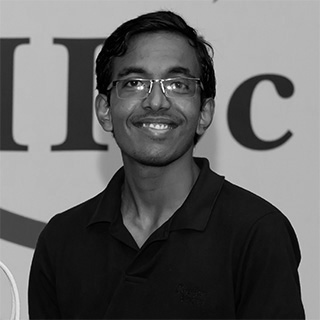 Julian D'Costa is a DPhil student at the University of Oxford and the inaugural Stephen Cameron Scholar at Keble College. He previously studied mathematics at the Indian Institute of Science, earning a First Class with Distinction. Julian's research interests lie in theoretical computer science and AI, currently focusing on algorithmic verification. He is also interested in synthetic biology, drug discovery and education. Julian joined the Emmy Network in 2020. 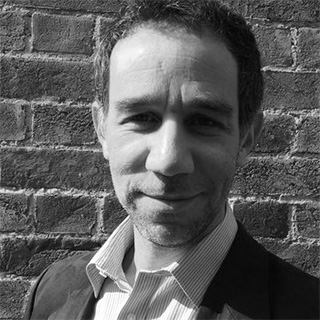 Joël Ouaknine is a Scientific Director at the Max Planck Institute for Software Systems in Saarbrücken, Germany. His research interests straddle theoretical computer science and mathematics, and lie mainly in the area of dynamical systems and computation, making use of tools from number theory, Diophantine geometry, and algebraic geometry. Joël studied mathematics at McGill University, and received his PhD in Computer Science from Oxford University in 2001. He subsequently held postdoc positions at Tulane University and Carnegie Mellon University, and worked as an academic in the Computer Science Department at Oxford University from 2004 to 2016, becoming Full Professor in 2010. He received the Roger Needham Award in 2010, an ERC grant in 2015, and was elected member of Academia Europaea in 2020. He received the 2020 Arto Salomaa Prize (jointly with James Worrell), for "outstanding contributions to Theoretical Computer Science, in particular to the theory of timed automata and to the analysis of dynamical systems". He joined the Emmy Network in 2021. 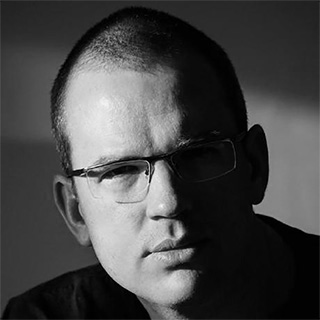 Andreas received his PhD in Pure Mathematics
from the University of Cambridge in 2010. He
has a wide range of experience in teaching,
edtech, NGO work (UNICEF), as well as
mathematical research at Caltech, Bordeaux,
Paris, Oslo, Bonn, Stockholm and now the
University of Turku. His current research
interests include L-functions and Zeta
Functions, Cohomology Theories, Grothendieck
Rings of Tannakian Categories (i.e. Universal
Symmetry Representations), but also new
conceptual frameworks for Metamathematical
Analysis, with applications in Math Education,
Philosophy and new forms of Mathematical
Artificial Intelligence. Andreas was affiliated
with Emmy Network from 2018 to 2020.